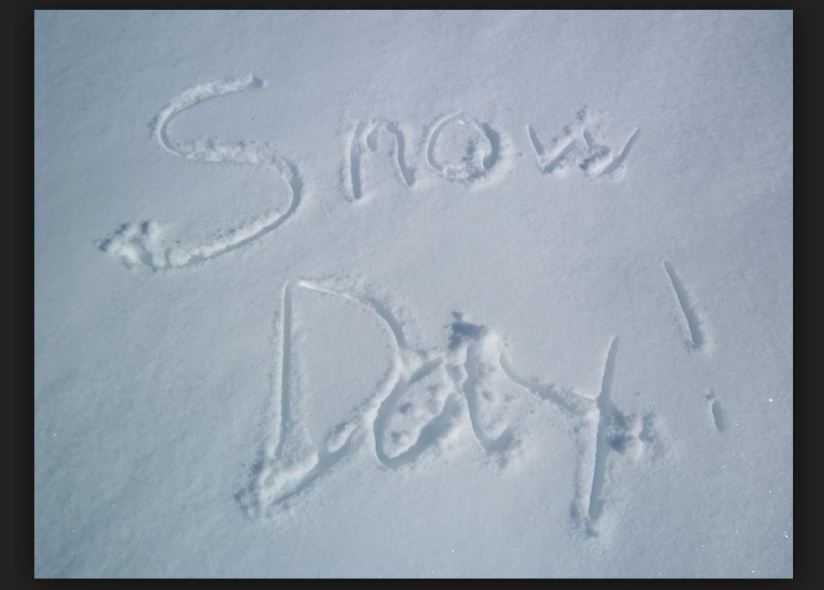 Happy Friday! I woke today to a beautiful 1 inch or so of and, accordingly, the city of Charlotte is officially shut down. Coming from Washington, DC this never fails to make me laugh (especially since they and so much of the Northeast is in the midst of a blizzard–stay warm and safe everyone!), but Charlotte does not really have snow plows or salt, so it is actually much safer to stay home. I have no complaints and have enjoyed a wonderfully cozy morning working from home with Drew (who also was told to stay home today from his corporate job). That being said, it is lunch break time so I thought I would post some things that I came across this week which caught my attention.

This post speaks to my soul! If you know me at all, you know I am terrible at talking on the phone, returning phone calls, listening to messages, aka basically any activity that involves picking up my phone and using it. I am notorious for being unreachable and, while this is something I am actively working to improve on this year, it is a daily struggle. This pretty much sums up my feelings toward the phone. 🙂

2// The Presidents of the United States: When They Were Young and Hunky

The comments beneath each picture make this. I laughed out loud so many times. So. Many. Times. I mean, just look at #6, #14, #38, & #42! I would love to know which captions are your favorites. Also, is it just me, or does a young James Polk seem vaguely reminiscent of a present day Tom Hiddleston??

WARNING! CONTENT IN THIS POST MAY MAKE YOU SLIGHTLY UNCOMFORTABLE…however, you are almost guaranteed to laugh. This was the first post I opened this morning. It set the tone for a perfectly silly day. I still giggle like a little girl each time I open it!

On a more serious note, I found this article on how to effectively ask for raise quite useful!

“Is Sesame Street the most important children’s television show of all time? Why else would there be such a vibrant, charged conversation around the biggest move the series has made in ages? I think it’s like asking, ‘Is George Washington the best president of all time?’” said Rich. “It defined children’s television. It basically created the field.”

I never really watched Sesame Street growing up (Mr. Rogers was more my thing) and was surprised to learn it has been on the air for over 46 seasons–close to half a century! This is a really interesting article about the upcoming move to HBO and what it might mean for the show. On a related note, this article claims that Elmo ruined Sesame Street…do you agree?

View all posts by happyshanti 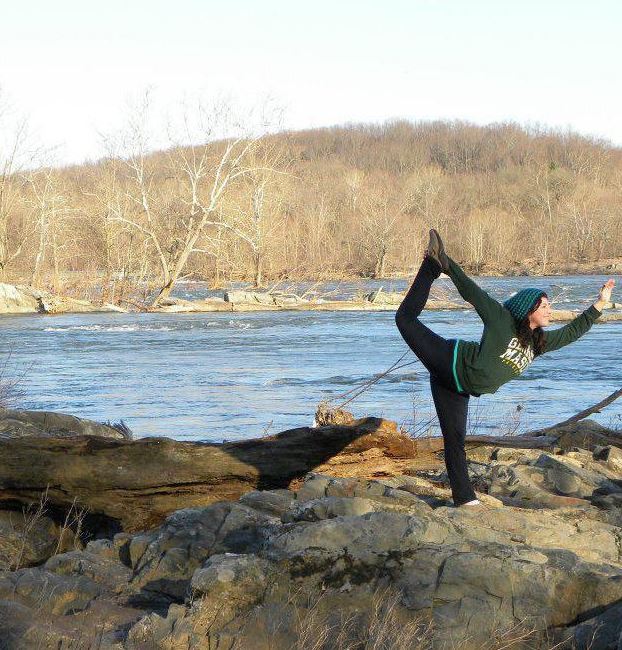